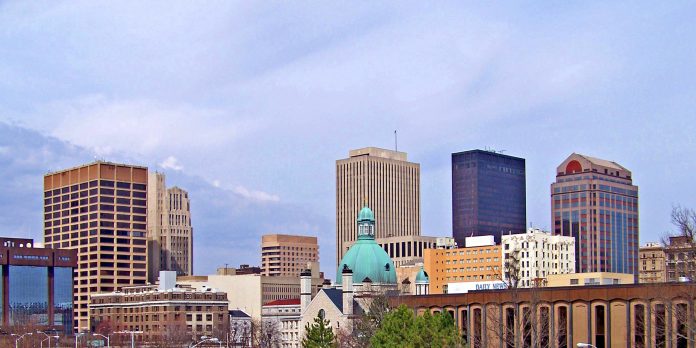 n Ohio appeals court has upheld the dismissal of a lawsuit by the state against a natural gas pipeline company over environmental violations.

The court ruled the Ohio EPA waived its right to enforce regulations when it failed to act within a year on Rover Pipeline’s 2016 application for a water quality certification. The state tried unsuccessfully to fine the company 2.3 million dollars in 2017 for spilling millions of gallons of drilling fluid into two wetlands during pipeline construction. The state sued the company later that year.