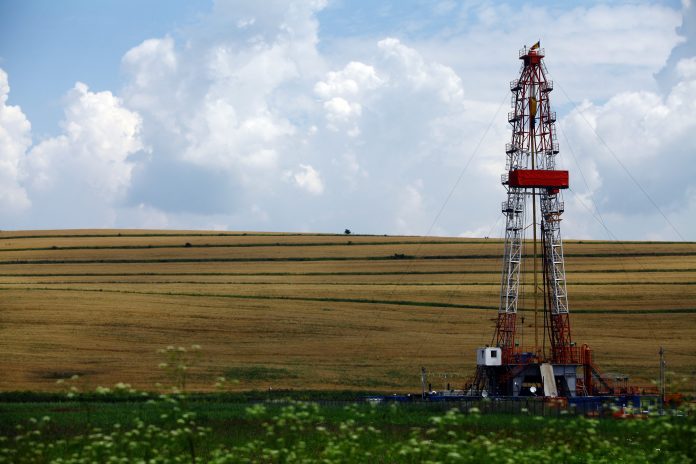 YOUNGSTOWN, Ohio – Should hydraulic fracturing be banned, Ohio could see the loss of 700,000 jobs and a $245 billion reduction in gross domestic product, according to a report from the U.S. Chamber of Commerce’s Global Energy Institute.

The report, released Thursday, examines the impact of a hypothetical nationwide ban in 2021 on fracking, finding it “catastrophic.” Nationally, four years after such a ban would be enacted, it would eliminate 19 million jobs, reduce national GDP $7.1 trillion and reduce tax revenue at all levels of government by a combined $1.9 trillion.