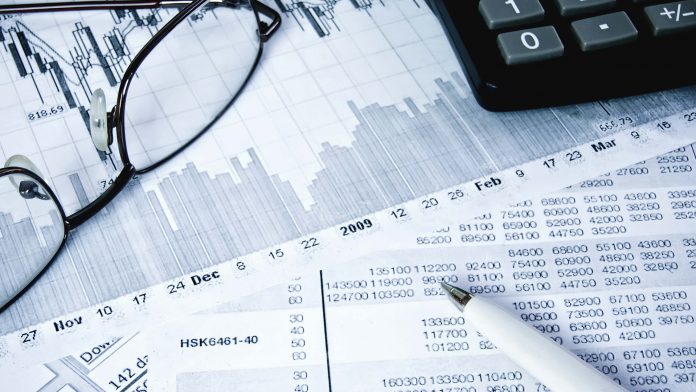 GRANVILLE – Eight out of 10 Ohio voters support natural gas and oil development and say the industry is important to their community, and nearly two thirds of Southeastern Ohio voters oppose banning development in the Ohio Valley, according to newly released public polling sponsored by the Ohio Oil and Gas Energy Education Program.

A survey of 400 registered voters in eight southeastern counties found strong approval across all age groups and political affiliations for Utica and Marcellus Shale development. Six in ten voters support continued development in and around the Wayne National Forest, according to the poll conducted by FTI Consulting.