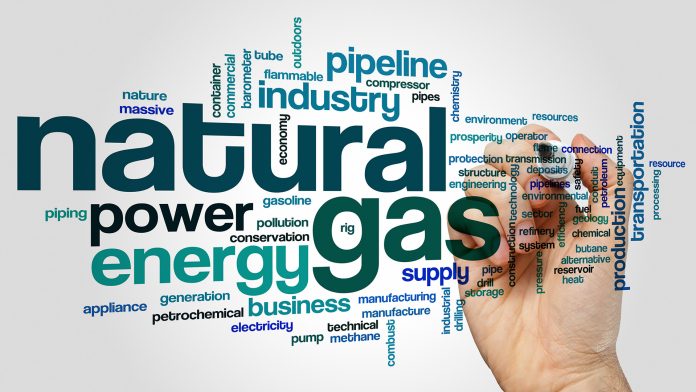 All of the presumptive Democrat Presidential candidates and the two remaining – Joseph Biden and Bernie Sanders — would essentially ban fracking in the U.S., as would many other politicians and activists. However, fracking is the major reason the U.S. is the world’s leading natural gas and oil producer, and over 90% of U.S. natural gas and oil wells are currently developed via fracking. So, what would a ban mean for U.S. energy markets, the economy, and consumers? Three recent studies indicate the implications of such a ban: Reports from the White House Council of Economic Advisors (CEA), the U.S. Chamber of Commerce (CoC), and the American Petroleum Institute (API). All three reports indicate that a fracking ban would be disastrous.
To Continue Reading Click Here

ABOUT US
INFORMING MEMBER COMPANIES OF RULES, REGULATIONS AND ACCEPTED PRACTICES WITHIN THE NATURAL GAS INDUSTRY.
(614) 545-6307
Contact us: admin@ohiogasassoc.org
FOLLOW US
© Ohio Gas Association