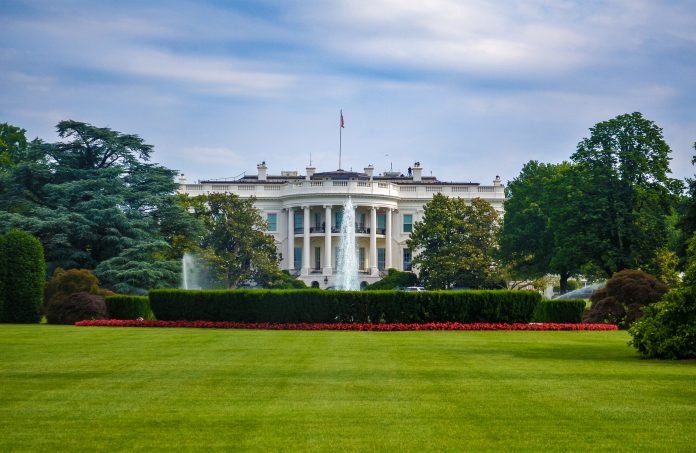 The U.S. Supreme Court on Monday ruled that the federal government has the authority to allow a portion of a 600-mile natural gas pipeline to be built beneath the Appalachian Trail. The 7-2 decision, which overturned a lower appellate court’s ruling ordering construction on the $7.5 billion pipeline to stop, came as a bit of shock to court watchers who noted that liberal-leaning Justices Ruth Bader Ginsburg and Stephen Breyer both sided with the court’s conservative majority. Justice Sonia Sotomayor wrote a dissent that was joined by Justice Elena Kagan.