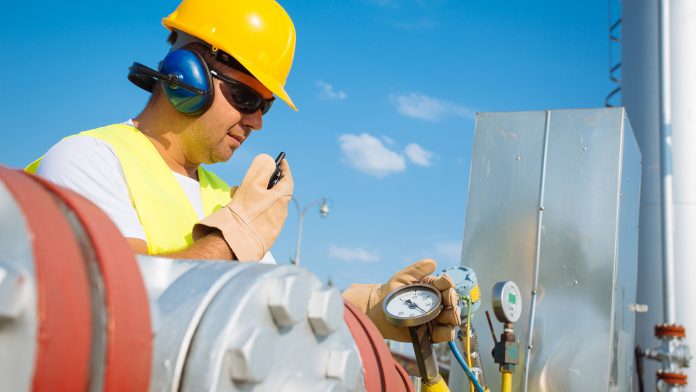 Natural gas production from Ohio’s shale wells dropped during the first three months of the year, according to the Ohio Department of Natural Resources.

Utica and Marcellus shale wells produced almost 582 billion cubic feet of natural gas through March. That was almost 5% less natural gas than was produced during the first quarter of 2019.

Most of the wells drilled in Ohio have targeted areas that primarily produce natural gas.