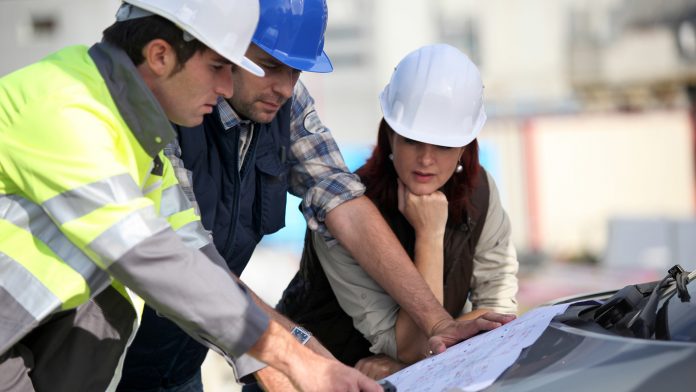 Southern Indiana Gas and Electric Co. (SIGECO), a subsidiary of CenterPoint Energy, filed a request last week to recover investments made in its southwestern natural gas service territory following the completion of a seven-year, $240 million modernization effort for its pipelines.

The company’s pursuit of the plan began in 2013 and included upgrades to portions of a 3,200-mile network of distribution mains and transmission pipelines serving nine counties in southwestern Indiana. Bare steel and cast iron were swapped for plastic, inspections were undertaken, and upgrades were pursued as necessary. The results have already been felt, too: SIGECO reported a 36 percent reduction in methane emissions since 2013.