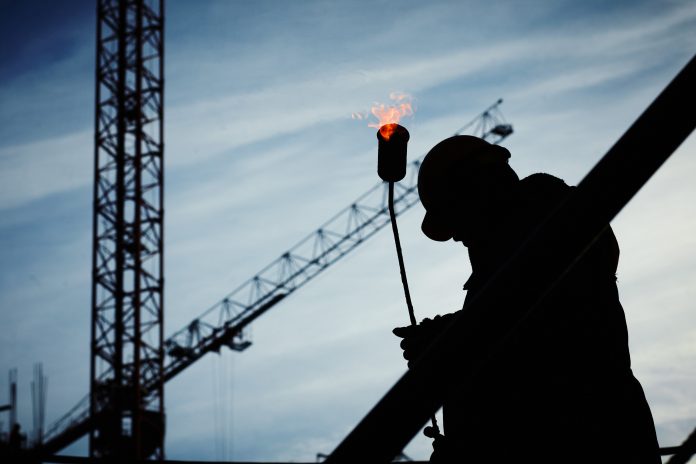 CLEVELAND, Ohio – Ohio has become a major producer of natural gas over the past decade with the advent of horizontal fracking, a technique that allows for greater access to reserves.

The state’s natural gas output has increased more than 30-fold from 2010 to 2020, said Mike Chadsey, director of public relations for the Ohio Oil and Gas Association, and most of that can be attributed to ramped up production from the Utica shale reserve in the eastern part of the state.