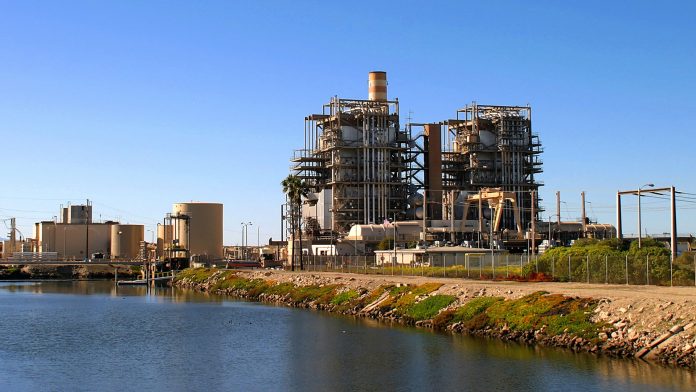 CHARLES CITY, Va. (AP) — A natural gas power plant project in eastern Virginia has been scrapped by its planned builder.

Chickahominy Power LLC announced that the plant project development effort in Charles City County “has been terminated,” with plans to relocate the project in Ohio, West Virginia or both.

The power plant would have burned natural gas funneled through a proposed pipeline going through five counties to generate electricity.

The electricity would have been sold on a wholesale market of several states.