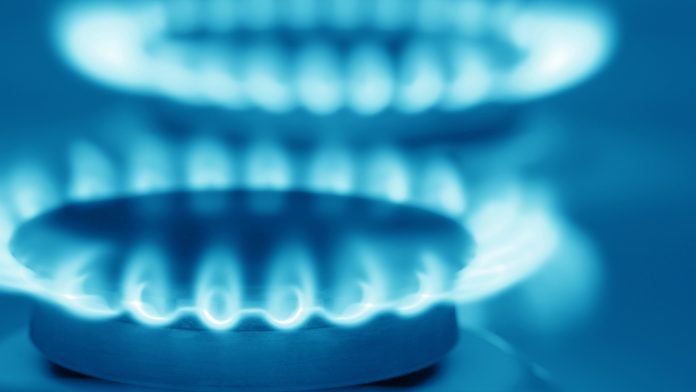 The U.S. Consumer Product Safety Commission is considering a ban on gas stoves as concerns surrounding indoor air pollutants from the appliances continue to rise, according to reports.

Bloomberg reported that the agency plans to act on the appliances because the pollutants can cause respiratory and health issues.

“This is a hidden hazard,” agency commissioner Richard Trumka Jr. told Bloomberg. “Any option is on the table. Products that can’t be made safe can be banned.”

Roughly 35% of homes in the U.S. have gas stoves that, according to reports, release carbon monoxide, nitrogen dioxide and other matter that the World Health Organization and EPA deemed unsafe because they can potentially cause cardiovascular problems, cancer and other health conditions.